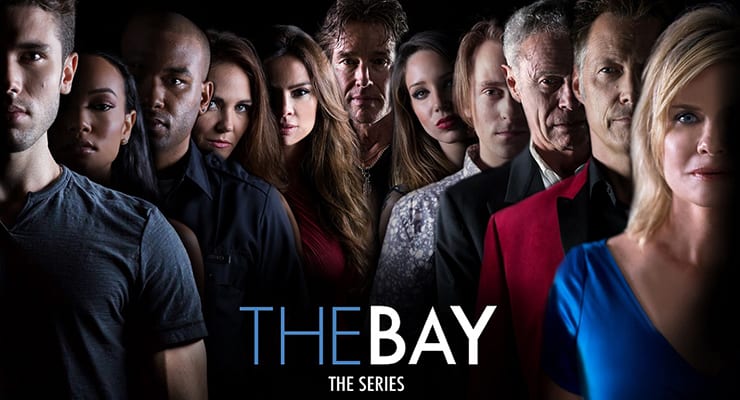 All episodes from season four of the Daytime Emmy Award-winning digital drama series “The Bay” will be available to stream for free for a limited time and for the first time beginning today, August 15 at 5:00 p.m. EDT/2:00 p.m. PDT and lasting until 11:00 p.m. EDT/8:00 p.m. PDT.

The first half of season four, which was previously only available for viewing via Amazon Prime Video, will also be available to watch for free along with two hours of newly released content that comprises the second half of the current season. Today’s release means that the entire fourth season will have been released since premiering in late December of 2018.

To watch all the episodes, make sure to visit the show’s official website, thebaytheseries.com.

The newly released content will be available to stream on Amazon Prime Video at a date yet to be announced.

EXCLUSIVE FIRST LOOK: Chapters 13 and 14 of ‘The Bay: The Series’ – The New Faces and Shocking Secrets! (Open list) (0 submissions)