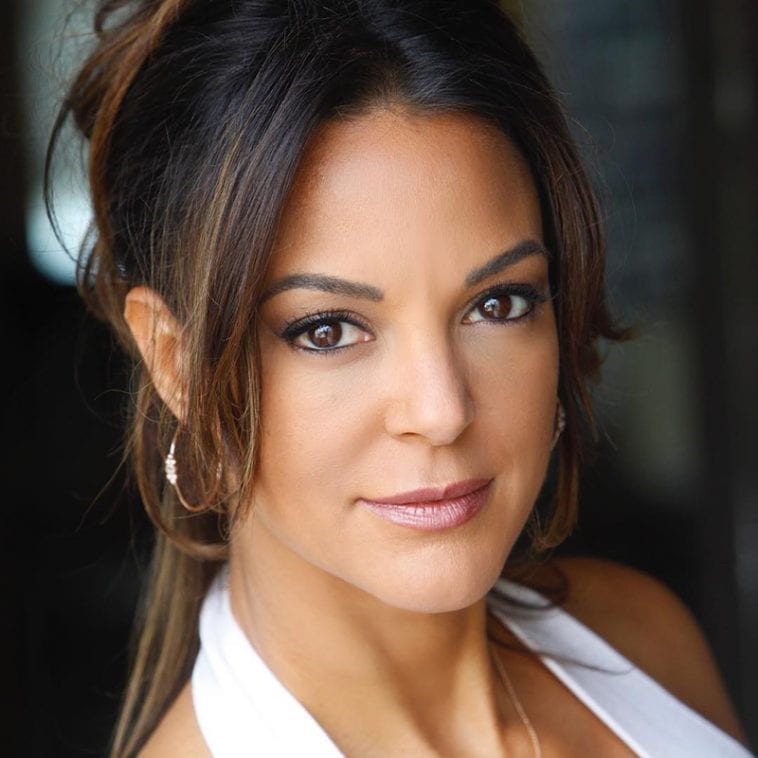 Currently hosting “Chicken Soup for the Soul’s Animal Tales” as part of The CW’s Saturday morning lineup, “All My Children” alum Eva LaRue (ex-Maria Santos Gray) has joined the cast of “The Young and the Restless” as the matriarch of the Rosales clan.

According to Entertainment Weekly, which first reported the news, LaRue will play Celeste Rosales, who is said to have a “complex relationship with her children,” Rey (Jordi Vilasuso) and Lola (Sasha Calle).

With filming set to begin next week at CBS Television City, where “Y&R” is produced, look for LaRue to pop into Genoa City when she debuts on Wednesday, June 26.

After leaving “AMC” for the first time in 1997, LaRue landed a lead role in the UPN comedy “Head Over Heels.” The show lasted just one season. She returned to “AMC” in 2002 before again departing in 2005 to join “CSI: Maimi,” where she played Natalia Boa Vista in the hit procedural until its conclusion in 2012. She’s also appeared in episodes of “George Lopez,” “Soul Food” and “Third Watch,” among others. LaRue appeared in the first season of Netflix’s “Fuller House,” a reboot of the iconic ABC sitcom, as Danny Tanner’s wife, Teri.