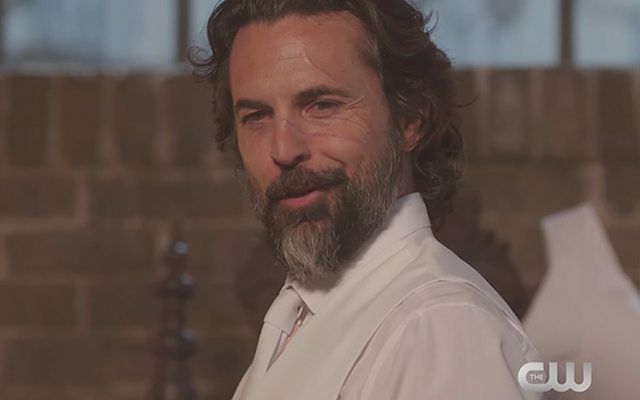 He may have made a name for himself from his numerous stints in the “Big Brother” house, but actor and performer Jessie Godderz (aka: Mr. PEC-Tacular) is now probably best known for his time as a wrestling superstar. This weekend, viewers can watch the “Tainted Dreams” actor as he returns to the ring for the first time since appearing in the fourth season of El Rey Network’s “Lucha Underground.”

During the event, which was taped Wednesday, April 24 from Louisville, KY, Godderz can be seen defeating Adam Revolver (real name Jared Pridgin) to win the OVW Television Championship belt. The win marks his first singles title and his eighth career wrestling title overall.

“It’s an exceptionally prestigious honor to be the new OVW Television Champion,” Godderz tells Soap Opera Network. “This is my first singles title and I couldn’t be more thrilled. I’m ecstatic to be back home in Ohio Valley Wrestling and couldn’t be more grateful and excited to represent such an iconic world renowned promotion as their TV Champion. I owe it all to legendary superstar Al Snow for giving me this amazing opportunity.”