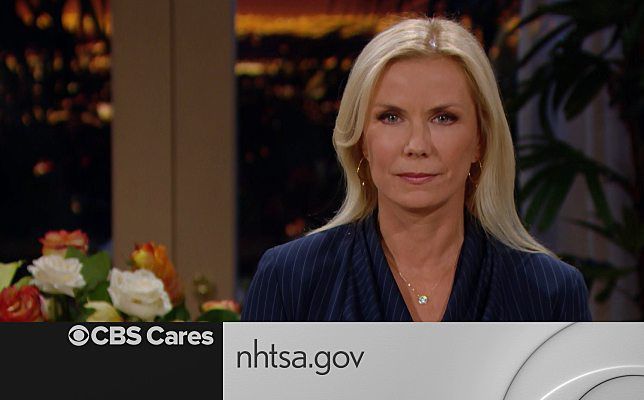 PSA: ‘The Bold and the Beautiful’ Takes on Distracted Driving

Another finale, another tragedy for the Adams-Foster family on “The Fosters,” as Callie (Maia Mitchell) suffers a heartbreaking loss. The episode airs Monday, March 28 on Freeform.

What’s in store for the hapless teen this time around? Apparently, the loss leads to a moral quandary for Callie, who makes a shocking discovery that has her questioning her loyalties. However, in the wake of the tragedy, the whole family pulls together and searches for answers.

Kelli Williams returns as foster care advocate Justina, the woman who’s been trying to get Callie to lend her name and support to a foster care legislation bill she’s advocating, but that Rita (Rosie O’Donnell) is adamantly against. Callie also turned to Justina for help upon learning that Jack (Tanner Buchanan) was being abused by other boys in his group foster home. Could Jack end up being the victim in the aforementioned tragedy?

As for Callie’s siblings, Marianna (Cierra Ramirez) receives an expensive gift from Nick (Louis Hunter), which only adds to her guilt about what happened between her and Mat (Jordan Rodrigues). Meanwhile, Brandon (David Lambert) tells his moms that his new girlfriend, Cortney (Denyse Tontz), has a child. Things escalate when Brandon finds himself in a predicament, after Cortney’s ex-husband kicks her out of their apartment.