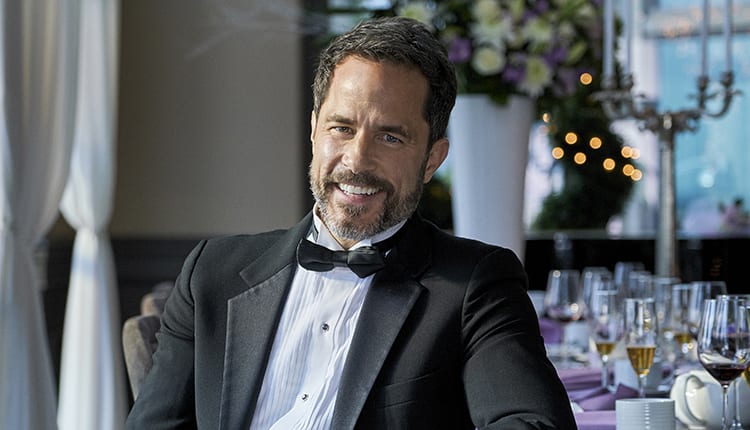 In the movie, Cole (who is Christian’s real-life stepdaughter) plays the title character — a television consumer reporter — who is attending her sister’s wedding at a picturesque mountain resort in Seattle. When Ruby gets entangled in a murder mystery after an old friend is found to have drowned under suspicious circumstances, she takes the advice of her father, John Herring (Christian), a legendary investigative crime reporter, and begins conducting an unorthodox investigation alongside Jake Killian (Stephen Huszar). With the devilishly handsome, by the-book Seattle P.D. homicide detective taking the lead, Ruby must find a way to crack the case before the wrong person is sent up for murder, and before the real killer strikes again.