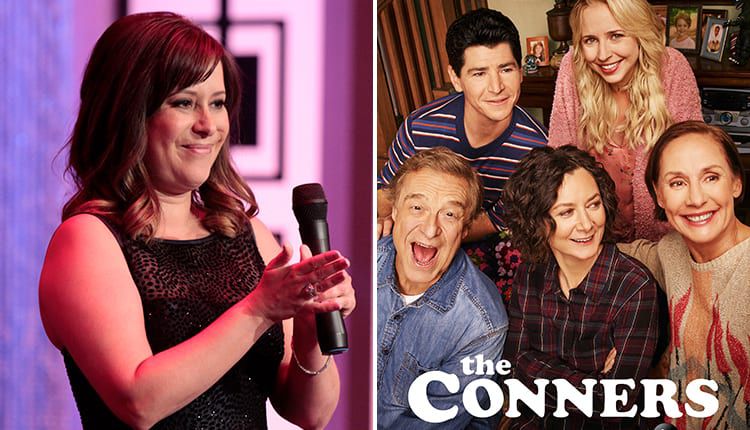 As previously reported, on Christmas Day (Tuesday, December 25), ABC is scheduled to broadcast sports programming during the daytime hours and as such has preempted “General Hospital.” However, fans will still get a piece of Port Charles on the biggest holiday of the year when the Kimberly McCullough (ex-Robin Scorpio) directed episode of “The Conners” airs before the widely viewed NBA Christmas Day game on the network.

Originally aired on Tuesday, December 4, the seventh episode of the first season of the comedy series, entitled “Hold the Salt,” finds Dan questioning Peter’s motives when he learns about the pricey Christmas gift that Jackie purchased for her new, unemployed beau. Meanwhile, Darlene receives dating advice from an unlikely source.

“The Conners” rebroadcast is scheduled to air at 2:00 p.m. EST on ABC, preceding the network’s airing of the “NBA Countdown Presented by Straight Talk Wireless” and “NBA Christmas Day Presented by State Farm.” The game features the Oklahoma City Thunder at Houston Rockets. 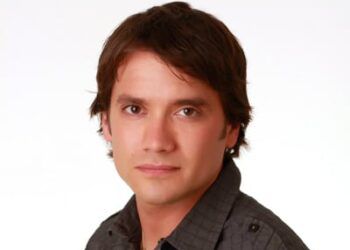 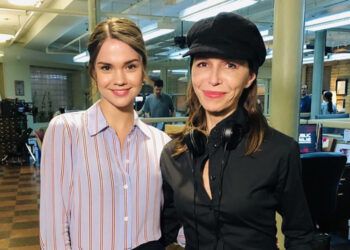 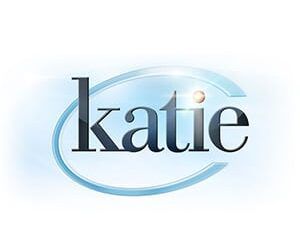 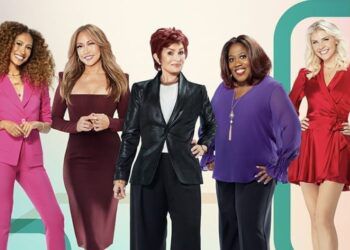