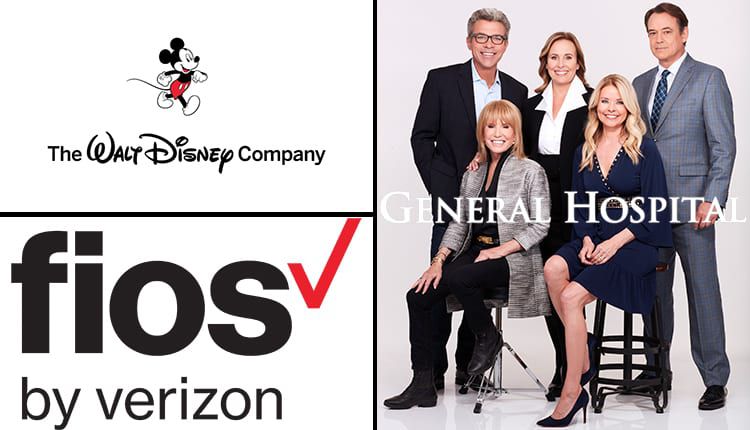 Several hours before the ball strikes midnight on New Year’s Eve, fans of “Monday Night Football,” “General Hospital,” “Raven’s Home” and “The Conners” might be losing their access to Disney Channel, ESPN, and their local ABC affiliate.

With 4.5 million TV subscribers and 6 million broadband subscribers at stake, Verizon FiOS is currently embroiled in a carriage dispute with The Walt Disney Company in such big TV markets as Philadephia and New York, in what is described as a battle for hundreds of millions of dollars in additional transmission fees the entertainment giant reportedly wants a piece of.

In a statement released shortly after Christmas, Verizon alerted its subscribers that its current deal with Disney is set to expire on December 31, 2018 at 5:00 p.m. EST. “We’ve given Disney a reasonable offer to continue providing you access to its networks,” the fiberoptics provider said. “Unfortunately, as of today [December 26], they have rejected our offers and there is a possibility that we won’t be able to reach an agreement with them prior to our contract expiration.”

Verizon also says that Disney is proposing it be paid hundreds of millions of dollars more than Verizon currently does for its programming, “despite the fact that many of its key networks are experiencing declining viewership.” Verizon further states that in addition to the rate increases, “Disney is also demanding we include, and pay for, another regional sports channel, the ACC Network, in order to continue bringing you all the other Disney and ESPN networks we do today. The rising cost of programming is the biggest factor in higher TV bills and we are standing up to networks like Disney, refusing to accept these huge increases.”

Disney countered Verizon with its own statement, saying, “Our proven history of providing extraordinary value to consumers and distributors is unmatched. Our negotiations continue in earnest and we remain optimistic that we can reach a deal.” Citing a survey by Hart Research, Disney claims that two-thirds of FiOS subscribers would drop the service if Disney properties were removed as a result of no deal being made.

The carriage agreement between Verizon FiOS and Disney does not include the 21 Century Fox-owned cable properties FX, FXX, FXM, Nat Geo or NatGeo Wild, which Disney will inherit as part of its $71.3 billion acquisition of 21st Century Fox.

ESPN remains the most expensive channel for cable and satellite operators, currently commanding $8.14 per month from each subscriber across the United States, per estimates by SNL Kagan.

Comments pouring in on social media include a reminder by one poster that a carriage dispute between a cable/satellite operator and an entertainment company will only result in higher fees at the expense of the customer:

In addition to New York and Philadelphia, the affected subscribers include those in Delaware, Maryland, Massachusetts, New Jersey, Providence, Rhode Island, Virginia and Washington, D.C. 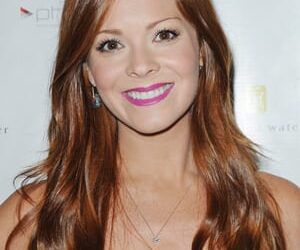 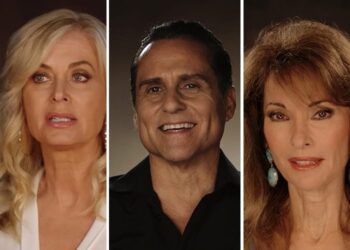 Time Slot Shift: ABC Pushes Back ‘The Story of Soaps’ to 9:00 p.m., ‘After the Dance’ to Provide Lead-In Support 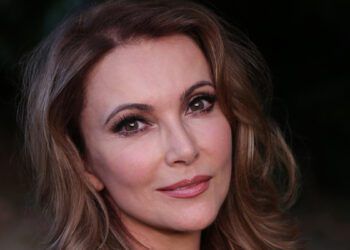