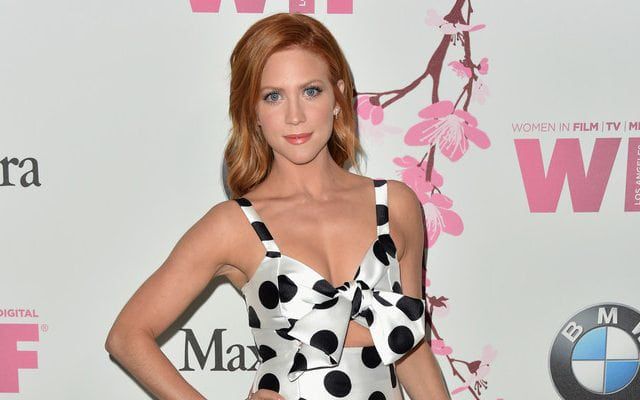 The CBS All Access original series “Tell Me a Story” is returning for a second season. Featuring “As The World Turns” and “Guiding Light” alums Billy Magnussen and Paul Wesley during season one, the Kevin Williamson created series takes the world’s most beloved fairy tales and reimagines them as a dark and twisted psychological thriller. Season two will explore a whole new set of fairy tales and characters, the streamer announced.

“The first season of ‘Tell Me a Story’ turned conventional fairy tales on their heads, interweaving and modernizing three classic stories into a compelling thriller for today’s audiences, in a way only Kevin Williamson can,” said Julie McNamara, Executive Vice President, Original Content, CBS All Access, in announcing the renewal. “We can’t wait to surprise and entertain viewers with a whole new set of tales next season.”

Eight episodes of “Tell Me a Story” are currently available for viewing on the streaming service with the tenth episode set to conclude the first season on Thursday, January 3. Episodes are available exclusively to CBS All Access subscribers.