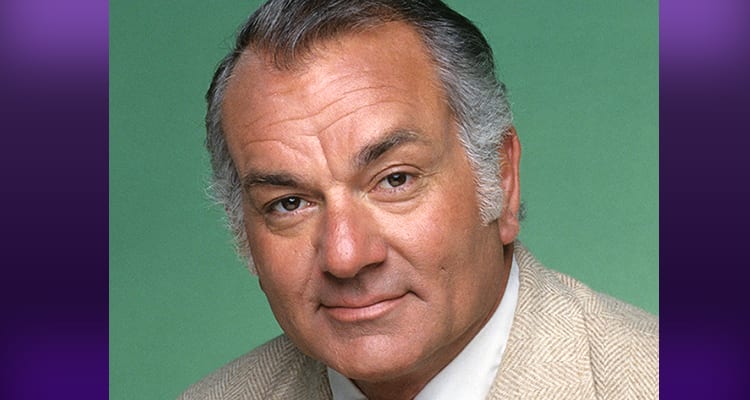 Best known for his hilarious turn as Chester Tate from 1977-81 on “Soap,” a spoof of the popular ABC daytime soap operas airing at the time, character actor Robert Mandan has died. He was 86 years old.

According to The Hollywood Reporter, which first reported the news, Mandan died after a long illness on Sunday, April 29. His death was confirmed by his friend, Gary Goldstein — the two first worked together in 1996 on Goldstein’s play, “Just Men.”

In addition to “Soap,” Mandan previously appeared in actual soaps “The Edge of Night,” “From These Roots and “Search for Tomorrow.” After “Soap” ended, he went on to play several memorable characters on more daytime soaps, including “Days of our Lives,” “General Hospital” and “Santa Barbara.” He also appeared in episodes of CBS’ adaptation of “Private Benjamin” and NBC’s “The Facts of Life,” among others.

Mandan is survived by his wife, Sherry.