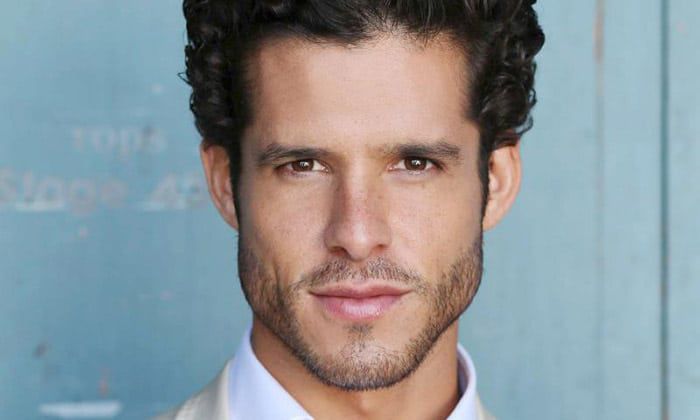 Mark your calendars! On Sunday, July 15, “The Young and the Restless'” Kate Linder (Esther Valentine) celebrates the 20th anniversary of the Revera Royal City Manor “Afternoon Tea with Kate Linder and Friends” to benefit Canucks for Kids. The event is presented by Alaska Airlines and Global BC.

Linder, who has hosted the event in Vancouver since it launched in May 1998, along with her friends, have helped raise hundreds of thousands of dollars to benefit numerous healthcare organizations since its inception. This year, she’ll be joined by “Y&R” co-stars Christian Le Blanc (Michael Baldwin), Jess Walton (Jill Abbott), Doug Davidson (Paul Williams), Marla Adams (Dina Mergeron) and Abhi Sinha (Ravi Shapur).

In addition to the high tea, guests will enjoy a light luncheon, autograph session with the cast, a live action, a silent auction, a gift bag and an exclusive “Y&R” merchandise store provided by Warner Marketing. Denney and Rodriguez will auction off an on-the-spot makeover to a lucky winner to make them as glamorous as the soap stars on the show.

Tickets can be purchased at katelinderafternoontea.com beginning Thursday, June 7.

ABOUT CANUCKS FOR KIDS FUND
The Canucks for Kids Fund dedicates resources to assist charities that support children’s health and wellness and facilitate and encourage education in British Columbia. Thanks to the generosity of donors and sponsor partners, the Canucks for Kids Fund (CFKF) has granted more than $53 million to charities in British Columbia over the last 31 years.

UPDATE 06/19/2018: Patti Denney and Regina Rodriguez are no longer scheduled to attend. This post has been updated to reflect the addition of Abhi Sinha to the roster of stars in attendance.