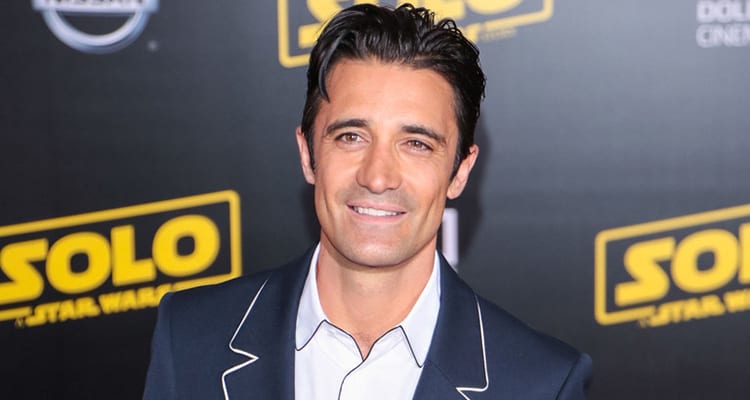 Actor Gilles Marini finally makes his long-awaited debut today, June 5, on NBC’s “Days of our Lives.” Here’s what you need to know!

Best known for his sexy turn as Dante in the 2008 box-office smash “Sex and the City,” the film offshoot of the HBO series bearing the same name, Marini heads to Salem as legal eagle Ted Laurent. The character represents Leo (Greg Rikaart) in his sexual harassment claims against Sonny Kiriakis (Freddie Smith) and might be getting a little too personal himself with Kate Roberts (Lauren Koslow).

Competing during both season eight and later the All-Stars edition of “Dancing with the Stars,” Marini appeared as multiple characters on “The Bold and the Beautiful” from 2005-2017 and had a minor role in an episode of the final NBC season of “Passions.” The actor has also appeared in a number of episodes of “Brothers & Sisters,” “Switched at Birth,” “2 Broke Girls,” “Teen Wolf” and “Devious Maids,” among others.

According to Entertainment Weekly, the length of Marini’s appearance on “DAYS” remains unclear, but it’s said to last for at least a couple of months.