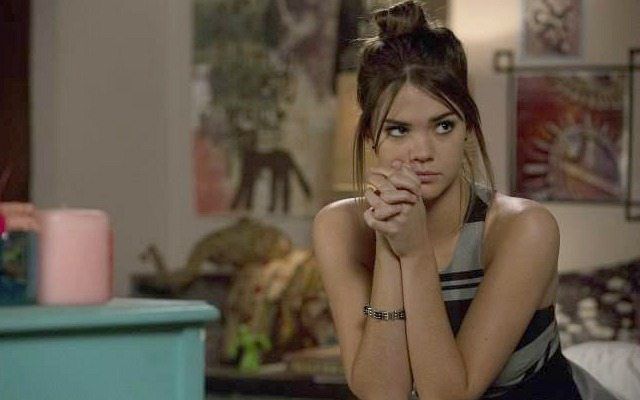 “The Bold and the Beautiful’s” Jacob Young is living his dream. The actor, who portrays Rick Forrester on the daytime drama series, recently released his latest single “Whiskey Kiss” on all major music platforms and it’s already garnering rave reviews!

“I honestly couldn’t be more proud of this track! Want to say a massive thank you to all my family, friends and fans who have supported me! Without you I couldn’t do it! You give me strength every step of the way! You mean the world to me!” shared Young upon the release of the song on Friday, June 1. It joins already released singles “Fool for You” and “Better Than A Love Song.”

Young recently revealed in an interview with Variety that being dropped to recurring status by the soap wasn’t didn’t come as much of a surprise, saying of his role on the show, “I had been talking with my management and my team about this for awhile, and it’s almost as if I kind of manifested it maybe because it felt like it was running its course.” Noting that the character was “incredibly important” to him, Young added, “I’m very grateful for Brad Bell and ‘The Bold and the Beautiful’ — for their vision and having faith in me as an actor and in giving me all of the story that they have over the years.”

As for his music, Young recently posted on Instagram, “Don’t ever stop fighting for your dreams. Here’s to anyone that said it couldn’t be done. Well, it’s done and it’s been done again!”

Fans looking to meet Young in person are in luck: the actor will be signing autographs and taking photos at the CMA Fest at Music City Centers FainFair X Roper Apparel & Footwear booth in Nashville, TN on Sunday, June 10. He’ll be around from 10:15 a.m. to 11:00 a.m. “Come by Roper booth and while you’re there get dialed in by the amazing Roper Team!” notes Young.

“Whiskey Kiss” is now available to stream or purchase on Spotify, Google Play, Apple Music, iTunes and Amazon. You can listen to a shortened version of the song along with another upcoming single “American Way,” releasing Wednesday, July 4, below.