UPDATE: “Rome Flynn has decided not to renew his contract. He has been a valued member of the ‘B&B’ family and we wish him much success in all of his future endeavors,” reads a statement issued to Soap Opera Network by the show in response to Flynn’s decision to depart the drama series.

PREVIOUS: “The Bold and the Beautiful” will soon be saying goodbye to actor Rome Flynn. The actor announced on his social media pages that he has decided to leave the soap just a little over two years since joining the cast in the contract role of Zende Forrester.

“I want to thank Brad Bell [‘B&B’ head writer and executive producer] for taking a chance on this ambitious young kid and giving me more responsibility than I knew I could take on,” wrote the actor in a prepared statement released a short time ago. “I want to thank all of the ‘B&B’ fans across the world for embracing me as your Zende Forrester. It has been one of the most fulfilling experiences of my life to share a piece of my self everyday with you.”

In addition to thanking Bell and the fans, the actor also highlighted his time working alongside co-star Reign Edwards (Nicole Avant). “You’re such a joy to have worked with and an amazing talent!” said Flynn of Edwards.

It’d been reported that the show recently issued a casting call for a 22 to 24-year-old black male who is leading man material. Fans quickly pondered whether the show had plans to recast the role of Zende, or a completely new character. It looks like it was the former if the call was in response to Rome’s plans to leave.

A rep for the CBS series was unavailable for comment at press time. No word on when viewers will last see Zende, as played by Rome, on “The Bold and the Beautiful.”

While closing the last chapter on his time at “B&B,” fans can expect to next see Flynn on OWN’s “The Haves and the Have Nots” in an unknown role. Earlier this year it was announced he had joined the Tyler Perry led drama series with his first appearance slated to air sometime in 2018.

You can view Flynn’s full statement on his departure below. 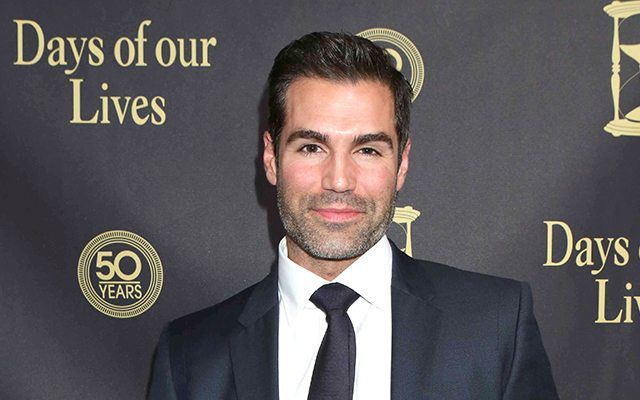 After portraying Griffin Castillo on "All My Children" and Tony Santos on "Guiding Light," actor Jordi Vilasuso decided the timing was right for another turn in daytime. Lucky for him, "Days of our Lives" was looking to expand the Hernandez clan with the return of Dario (last played by Francisco San Martin). After meeting with executive producer Ken Corday, co-executive producer Albert Alaar and co-head writer Josh Griffith last summer, Vilasuso responded well to the idea of portraying a "very intelligent" character on the soap.

The return of Tristan Rogers (Robert Scorpio) to "General Hospital" is short lived, it seems. According to head writer Ron Carlivati, the actor will be leaving the canvas in February. "I had no idea @tristanrogers was leaving. I found out last night. I now have 1 day to write him out of a big Feb Sweeps storyline," Carlivati tweeted earlier today. He added, "Meanwhile, you will see a lot of Robert between now and February! And please respect @tristanrogers and his decision. Thanks." 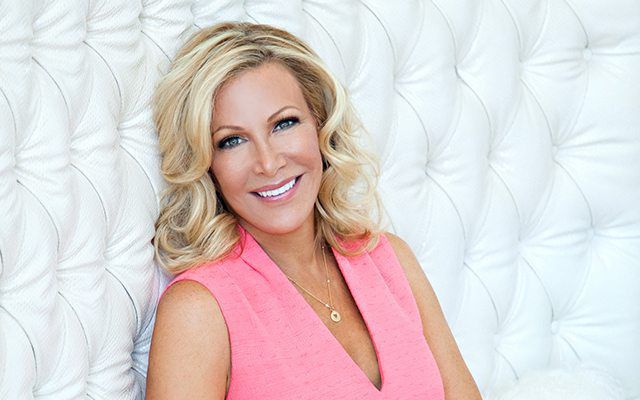 Fashion and lifestyle expert Kym Douglas is set to appear in an upcoming episode of CBS' "The Bold and the Beautiful." 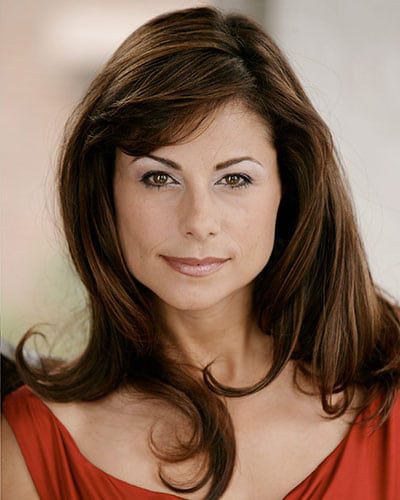 Soap Opera Network can finally report that former "As The World Turns" and "Port Charles" actress Marie Wilson has joined the cast of NBC's "Days of our Lives" in the recurring role of Bree. The actress will share scenes with former "ATWT" co-star Daniel Cosgrove (ex-Chris Hughes), who now appears as Aiden Jennings on "DAYS," and Kristian Alfonso (Hope Brady). Bree is an old acquaintance of Hope’s who turns out to be someone from Aiden's dark past.