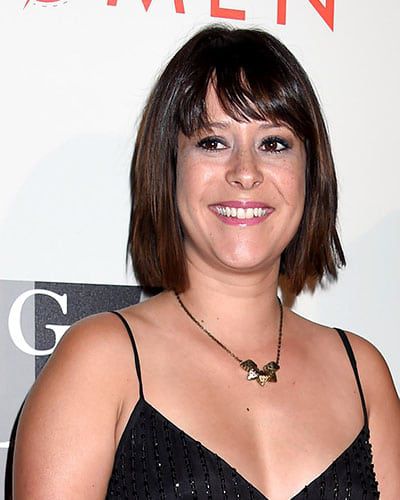 After a leak of her appearance in a forthcoming episode of “Days of our Lives” hit the web recently, the show has officially confirmed Victoria Konefal‘s casting as Ciara Brady. She first airs in early December.

“I am beyond happy to be joining the ‘Days of our Lives’ family!” said Konefal to Soap Opera Digest. “Looking forward to sharing this incredible experience with all of you!”

Konefal is probably best known for her appearance in a 2016 episode of ABC’s “Modern Family.” She also starred in the films “Circus Kane” and “Forgetting Sandy Grace.” This summer, Konefal starred in the Lifetime original “The Wrong Crush” alongside soap alums Vivica A. Fox (“The Young and the Restless”), Lesli Kay (“As The World Turns,” “The Bold and the Beautiful” and “General Hospital”) and Ricardo Hoyos (“Degrassi: The Next Generation”)

You can watch Konefal’s “Modern Family” appearance below.