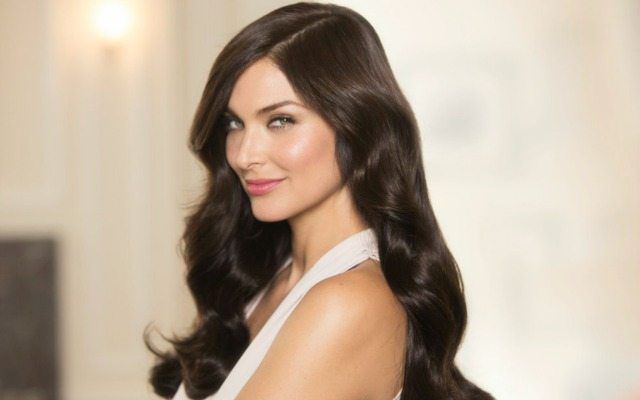 “Timeless” star Abigail Spencer (ex-Becca Tyree, “All My Children”) is heading to Grey Sloan Memorial Hospital now that she’s taken over the role of Megan Hunt on ABC’s “Grey’s Anatomy.”

Bridget Regan, who originated the role, was unavailable due to scheduling conflicts as she’s a regular on TNT’s “The Last Ship,” which will be in production during the time she was needed at “Grey’s,” forcing the ABC drama to recast with Spencer. Production on season two of “Timeless” isn’t expected to begin until at least November, leaving plenty of time off for Spencer to tackle the juicy role.