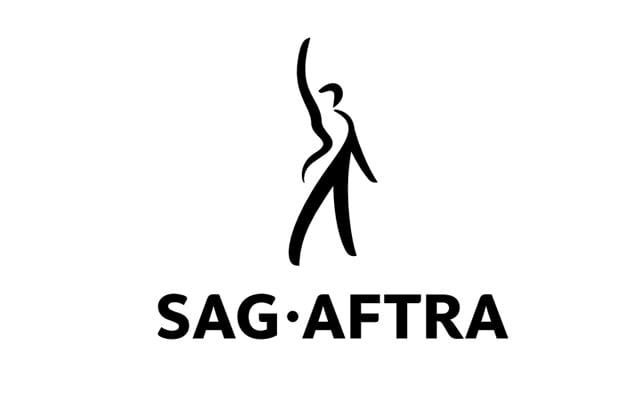 Monday, February 29
Julian and Alexis get to have a wedding night after all thanks to Sam.
After recognizing a surprising bond with Hayden, Tracy experiences another troubling symptom.
Anna contemplates the possibility of jail time.
Maxie worries there’s more to Nathan’s explanation about “Claudette” than he’s letting on.

Tuesday, March 1
A frightening incident prompts Dillon to insist that Tracy see a doctor.
Ava is on the precipice of telling Jordan the truth about being blackmailed by Paul.
Sam confesses that part of the reason she loved Jason was the exciting danger surrounding him.

Wednesday, March 2
Ava pushes Paul, but he pushes back harder.
Ava and Sonny find a moment of slight understanding and truce.
Tracy fears the worst about her health.
Nathan is concerned that Nina might spill the truth to Maxie.

Thursday, March 3
Morgan’s mental health and  future create high tension for Sonny and Carly.
Diane shares her plan to get Morgan out of hot water.
Franco is annoyed when he discovers that Nina is checking into starting a family.

Friday, March 4
Morgan is devastated when Sonny and Carly make a difficult decision about his future.
Lulu urges Maxie to trust Nathan.
Maxie urges Lulu to give Dante a second chance.