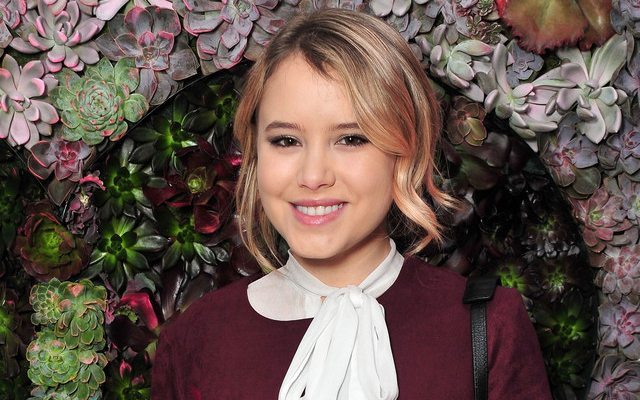 Former “Days of our Lives” actress Taylor Spreitler (ex-Mia McCormick), who is probably best known for her starring role on ABC Family’s “Melissa & Joey,” has been cast as the daughter in the upcoming “Untitled Kevin James Project,” starring comedian Kevin James.

Set to debut sometime next season (2016-17) on CBS, the series follows James in the role of a loving husband and father of three who retires from the police force in order to spend more quality time with his family. Unfortunately, he only realizes after the fact that he faces tougher times at home than he ever did on the streets.

Spreitler is set to play Kendra, the former people-pleasing daddy’s girl who has been radicalized by college and now has her own independent view on life.

CBS gave the comedy a 13-episode straight-to-series order in October 2015.

Since leaving “DAYS” in 2010, and following the conclusion of “Melissa & Joey” in 2015, Spreitler has appeared in episodes of “Criminal Minds” and recurs in the Hulu comedy “Casual.” She’ll next be seen in the upcoming film, “Amityville: The Awakening.”