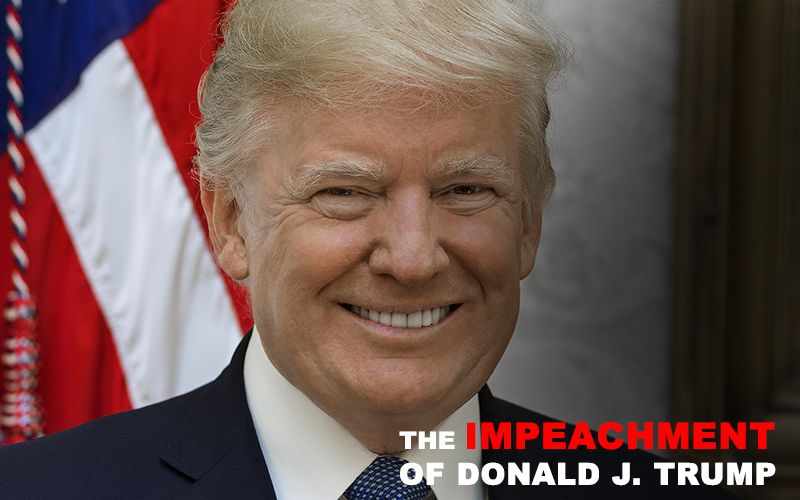 Steffy tries to explain herself after Ivy takes a devastating fall.

Quinn provides Wyatt with some constructive criticism about the people he lets around him.

Reaching her breaking point, Ivy prepares to return to her home in Australia.

Steffy’s worried the latest development may be the last straw in her relationship with Liam.

Who says bitter people don’t get what they want? Julius is given several unexpected demands following his return from the family vacation in Hawaii.

Trying to console Ivy, Liam gets himself into a sticky situation.

Sasha is more than willing to take Nicole’s place in Zende’s space.

Steffy fears she may no longer have a fiancé after she’s unable to track down Liam.

Wyatt is there to comfort Steffy when she can’t find Liam.