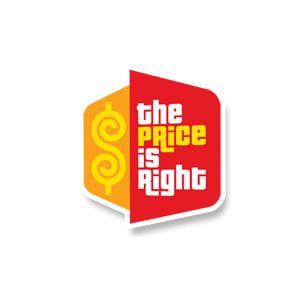 Excited to welcome back @tristanrogers to #GH! You’re not going to want to miss this story! Later this week on ABC! pic.twitter.com/jyxLUSQwSB

Rogers, who has been playing Colin Atkinson on “The Young and the Restless,” last appeared on “GH” in 2014. At the time, his character announced that he was leaving town to help Holly and her son Ethan, who had gotten into some trouble.

He began tweeting from the “GH” studio, himself, back in November. “On the set at GH. Having a great time. Brings back many memories,” he shared. “Days nearly done and so am I. Have done some good story. Think you’ll like it.”

In December, Rogers added, “Just finished todays work. We are getting more into the Anna and Robert as a team. This is fun.”

There’s no word yet as to how long Rogers’ stint on the soap will last. However, he recently tweeted, “Just taped my last show for 2015. Be back in ’16. The adventure continues.”

Longtime “GH” fans are looking forward to it.