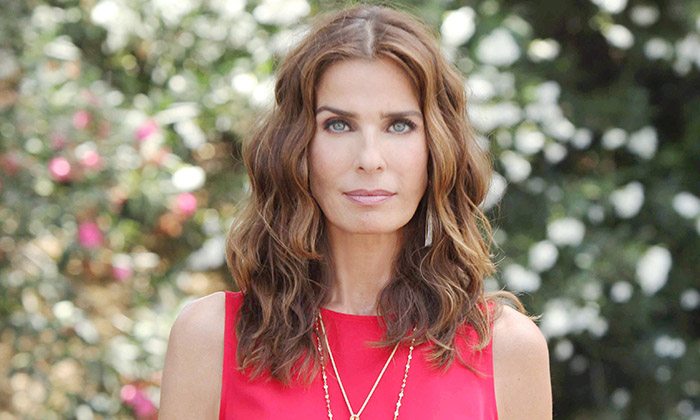 Bo might be dead and soon-to-be buried, but there’s good news for Hope fans. Kristian Alfonso has signed a new contract with “Days of our Lives.”

“I am excited and thrilled to be asked to continue to be a part of Days of our Lives,” Alfonso told Soap Opera Digest.

Alfonso debuted on the soap in 1983 and quickly emerged as one of daytime’s most popular leading ladies. She was nominated for a Daytime Emmy Award as Outstanding Younger Actress in a Drama Series in 1985 as well as three Young Artist Awards in 1984, 1985 and 1986.

She left Days in 1987 and came back to the show briefly in 1990. In May 1994, she returned to Salem fold full-time, where she has remained ever since.