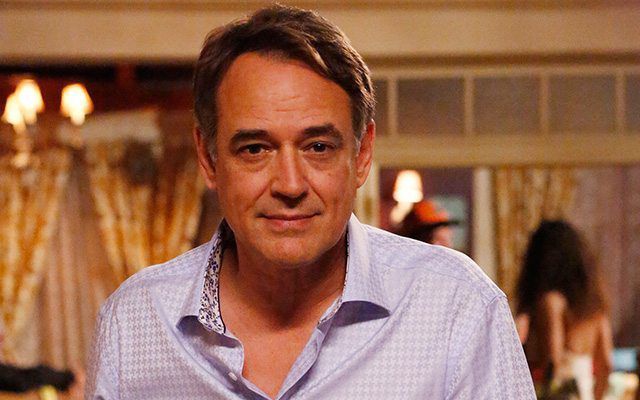 E! has given an early season two pickup to its first original scripted series, “The Royals,” starring Elizabeth Hurley and Vincent Regan as Queen Helena and King Simon, it was announcced today during the NBC Cable portion of the Winter Television Critics Association Press Tour in Pasadena. The series, which is set to premiere on the network on Sunday, March 15, will also add Universal Cable Productions as co-producing partner alongside Lionsgate Television Group.

“Lionsgate has been a great partner througout the years, and they really delivered us with’The Royals.’ We’re excited to be working Jon Feltheimer, Kevin Beggs and their strong creative and production teams on this regal and excellent show,” said Jeff Wachtel, President and Chief Content Officer, NBCUniversal Cable Entertainment.

“We’re very proud that E! chose ‘The Royals’ as its first original scripted series and delighted about this early season two pick-up,” said Kevin Beggs, Chairman, Lionsgate Television Group. “The cast and creative team are exceptional and E! has been a tremendous partner in supporting the creative direction of the series from day one.”