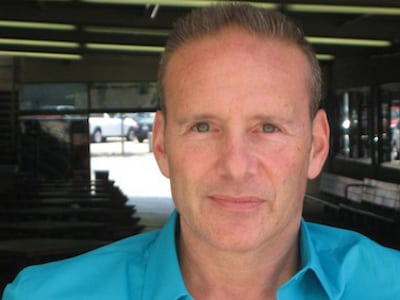 “I am honored to receive this award from my casting peers. I love working on ‘General Hospital,’ and I hope that translates into my work!” said Teschner in a statement released to Soap Opera Network.

Honoring its members in over 20 different categories, including television, film and theatre, the Artios Awards honors CSA members for their originality, creativity and their contribution of casting to the overall quality of a project, the organization says on its website.