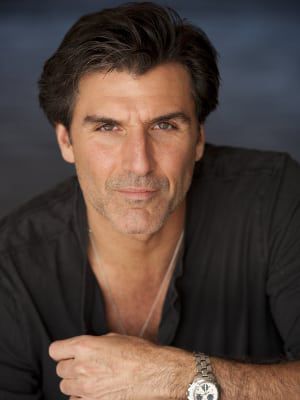 After a six-month absence, Daytime Emmy Award winner Anthony Geary returned to the set of ABC’s “General Hospital” earlier this month to once again film scenes as Luke Spencer, and to hopefully finally conclude the story of just who Fluke (aka: Fake Luke) truly is. This week the day may finally come as the newly released promo (published on TV Guide) promises that the real Luke is back with a vengeance after being locked away by a brutal impostor.