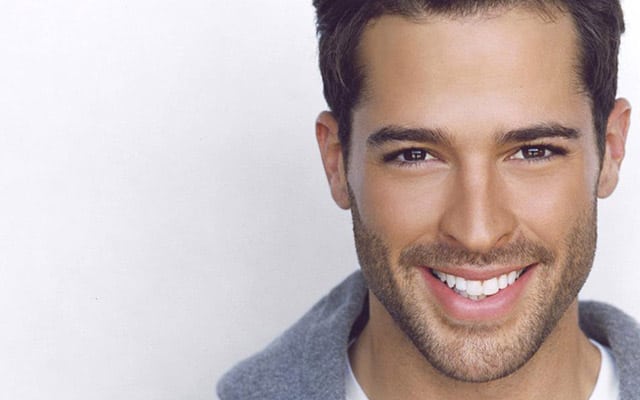 Appearing on episodes of “Days of our Lives” and “The Young and the Restless,” actor and model Corey Sligh was first hit by a car and then beaten by the vehicle’s driver on Thanksgiving Day, shortly after Sligh and his girlfriend, Alisa Berhorst, went to bring a friend a Thanksgiving meal at a Rite Aid in West Hollywood, CA. Sligh and his girlfriend reportedly saw two gentlemen in their vehicle driving at high speeds doing donuts in the parking lot.

In an interview with KABC, Sligh said, “So I just went up to them and said, ‘Look guys, they’re calling the cops, you guys gotta get out of here.’ And then he [referring to the driver] looked me dead in the eye, and kicked his door open into my chest. So I just started to walk off.”

“The guy squealed his tires and went right for him. It was probably one of the scariest moments of my life watching that happen,” said Berhorst.

“I was able to kind of get back going and trying to defend myself for a moment, but then that’s when I realized my arm was snapped in a few places,” Sligh commented. The actor ended up with a broken arm.

Sligh portrayed a bartender and waiter on “Y&R” and “DAYS.” He’s also appeared on “All My Children.”