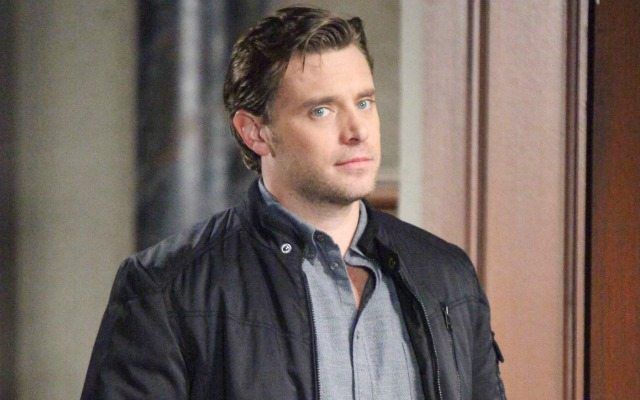 While previously just a rumor, a rep for “General Hospital” confirms to Soap Opera Network that actor Brandon Barash will once again reprise the role of Johnny Zaccara on the daytime drama series. While a first airdate, nor what brings the character back to the canvas, is known at this time, we’re sure that any return of the bad boy to the soap will result in some much desired drama for several characters.

Barash previously portrayed Johnny Zaccara on the drama series from September 2007 to May 2013. In real-life, the actor is married to Kirsten Storms (Maxie Jones). In January, the couple welcomed Harper Rose Barash to the world.