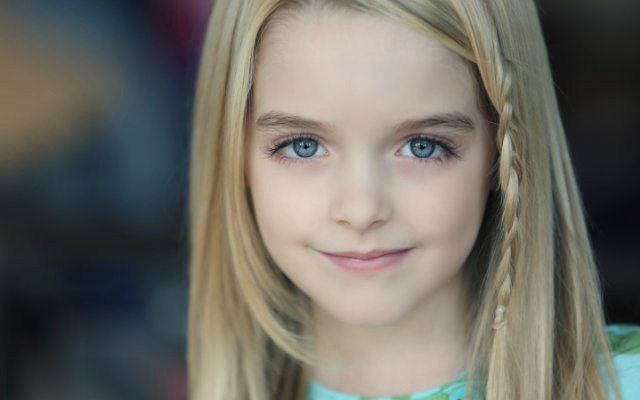 Miss seeing former soap star Jeff Branson on the screen? You’re in luck! The actor, who has portrayed “The Young and the Restless’” Ronan Malloy, “All My Children’s” Jonathan Lavery and “Guiding Light’s” Shayne Lewis, will be appearing on tonight’s episode of TNT’s “Perception!”

Says an official show description: “When an infant is reported stolen, Moretti (Rachael Leigh Cook) hunts down the kidnapper and makes a very bizarre discovery. As Pierce (Eric McCormack) and Moretti investigate a related murder, they find that there might be another child out there who needs their help. Meanwhile, Donnie and Moretti discuss their future together when Donnie looks into buying a house in the suburbs.” 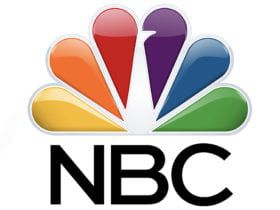