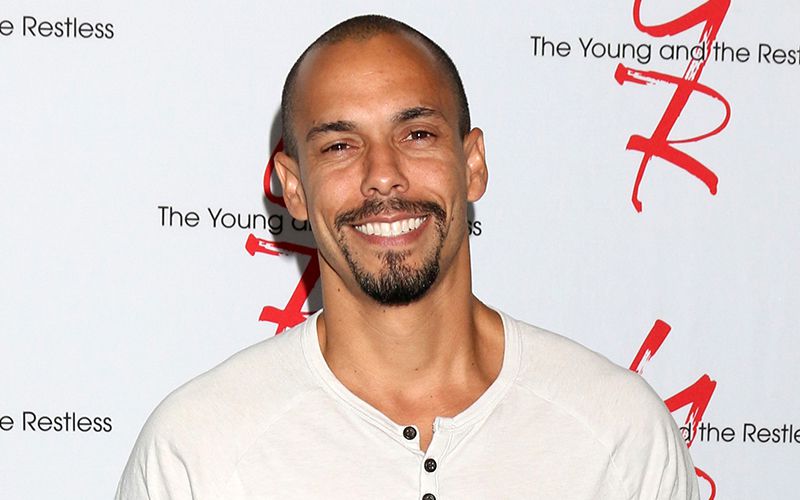 Former “All My Children” star Jesse McCartney (ex-J.R. Chandler) has a lot to celebrate these days: Not only did he just release his new album, In Technicolor, he also landed a guest role on ABC Family’s “Young & Hungry!” McCartney, who got his start on “All My Children” before leaving to focus on his former band, Dream Street, told MTV of his new album: “If anyone had, like I had, a daily diet of [Michael Jackson] or Prince or any of the music from the late ’70s, early ’80s, this album was sort of the tip of the hat for that time in music… I think in terms of pop music, that was some of the best music ever made, or pop music ever made was during that time and so I kind of wanted to do something that was a reflection of what I grew up listening to as a kid and so I made In Technicolor.” Check out his music video for “Superbad,” a single off of the album, below.