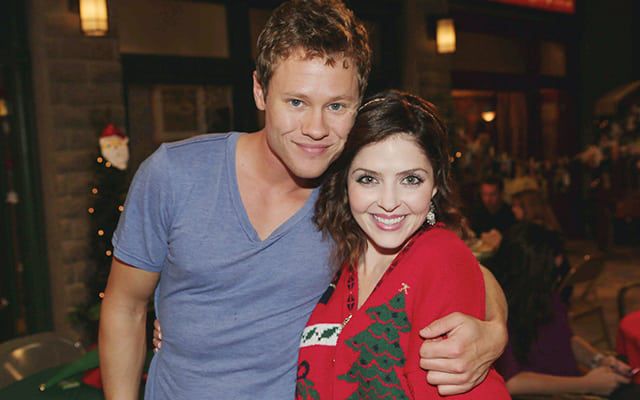 Devon’s a Billionaire and Runs the Athletic Club!

All Devon (Bryton James) hoped for after the death of his grandmother, Katherine, was her vinyl record collection. After all, he’d only known the matriarch for a short time. So imagine his surprise when he found out that Katherine had left him $2,470,000,000! Not too shabby for a former record producer, who’s now the owner of the Genoa City Athletic Club.