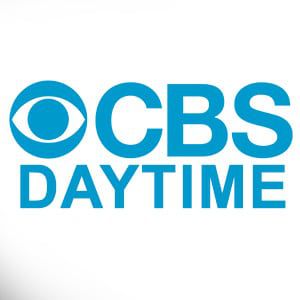 Summer Is Dating Who?!

It was bad enough when Summer (Hunter King) was dating Jack’s son, Kyle (Hartley Sawyer), who — at the time — was revealed to be her half-brother. Thankfully, incest wasn’t exactly the youngster’s style. But unfortunately, bad boys seem to be up her alley! Smitten by Avery’s cameraman, Austin (Matthew Atkinson), Summer stood by his side even after he went on the run following a shooting incident that left Paul in the hospital!