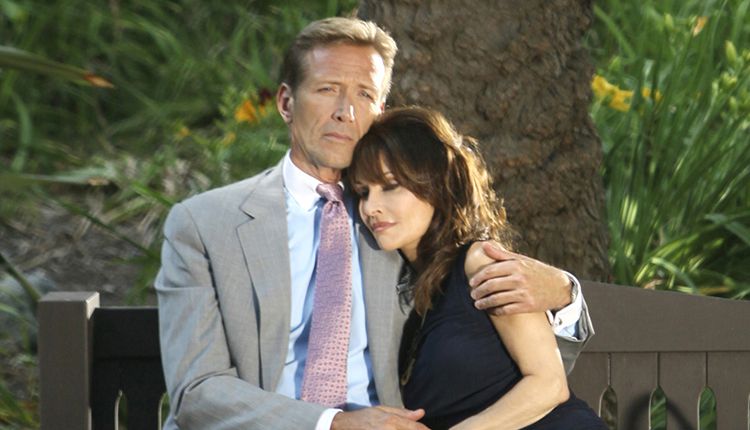 “It’s the true-life story of young, single women screwing up, falling down, causing a scene, making a mess — and living to tell the tale.” No, that is not the description of “Girls,” the HBO comedy series created by and starring Lena Dunham. It is actually the basis of “Hot Mess,” a web series where seven actresses reenactment real-life situations that at times leaves viewers questioning how one could have ever let something like that happen , but ultimately glad it never happened to them.

Episodes are generally released on Wednesdays, where viewers are treated to stories ranging in length from as little as 10 seconds to as long as five minutes. On Fridays producers of the show release “Talking Mess,” which provides insight into the episode along with interviews with the person who shared their messy tale with the show.

For more information on the series and to watch every episode to date, visit www.shesamess.com or youtube.com/hotmesswebseries.