BREAKING NEWS: Prospect Park Confirms Decision to Move Forward with ‘All My Children’ and ‘One Life to Live’ Online

In a press release issued just a short time ago, Prospect Park has confirmed plans to move forward with “All My Children” and “One Life to Live” online. The company states that Agnes Nixon, who created both series, has been working as a consultant on the project. They confirm that they have signed deals with the DGA and SAG-AFTRA, but nothing in regards to the WGA. Jennifer Pepperman has been hired on as Executive Producer of “OLTL,” Ginger Smith is EP of “AMC.” Production is scheduled to begin in February on both series.

We thank the loyal audience and new generation of fans of both shows who have demonstrated that passion and exciting story lines are not just reserved for traditional television. Their enduring support encouraged us to move forward each and every day. We look forward to sharing more details including our launch air date and additional specifics in the coming weeks.

Please encourage fans to visit http://www.theonlinenetwork.com/ to subscribe to updates.

Steve Burton Confirms Move to 'The Young and the Restless' 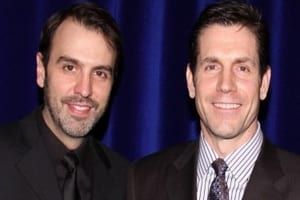 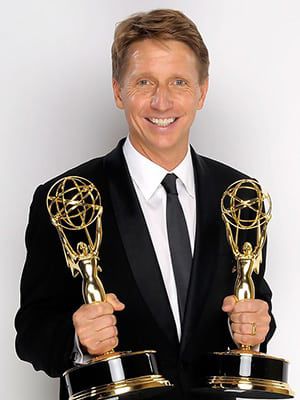 In an exclusive interview with ​TV Guide​'s Michael Logan, Bradley Bell, Executive Producer and Head Writer of "The Bold and the Beautiful," has revealed that he plans on recasting the role of Ridge Forrester now that Ronn Moss is departing the series after filming his final scenes later today.