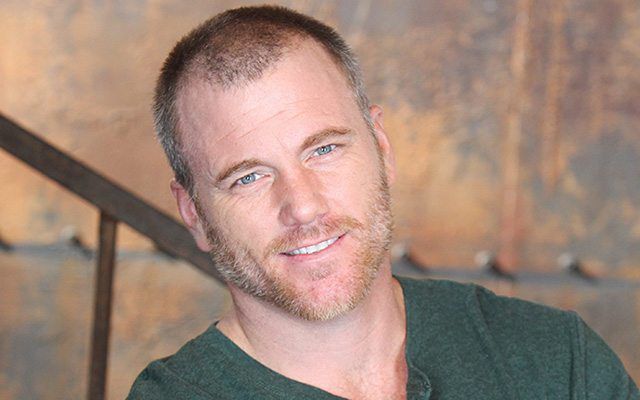 Former “Passions” star Justin Hartley (ex-Nicholas Foxworth Crane) is like a can of Pringles: Once he pops, he can’t be stopped! Hot on the heels of gigs on shows like “Revenge” and “Smallville” comes news that the star has added a new series to his resume: ABC’s “Mistresses!”

According to TV Line, the hunk will be joining the show as plastic surgeon Scott, a potential love interest for Jes Macallen’s Joss who may have quite the kinky side! “He’s the nicest plastic surgeon in Los Angeles with a teeny tiny fetish… just enough to keep someone like Joss interested,” teases executive producer Rina Mimoun. “He gets Joss to do the one thing she never thought she’d ever do.”

Look for season two of the ABC series to debut on Monday, June 2 at 10PM ET/PT.