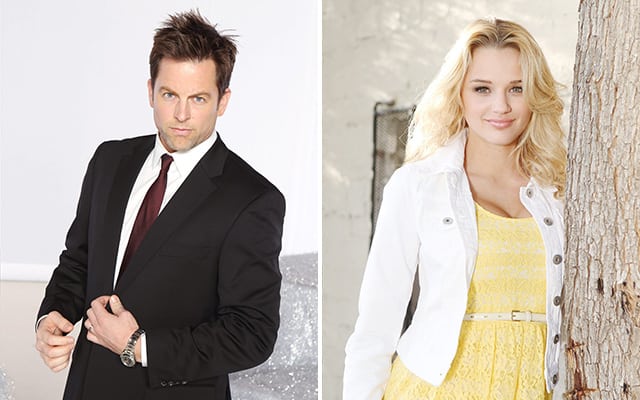 It had long been rumored and speculated about on social media and message boards, including the SON Community, since word of Michael Muhney‘s firing from “The Young and the Restless” first came to light. Now, TMZ is reporting that as per their sources, Muhney, 38, was fired for allegedly groping a female co-star’s breasts on more than one occasion.

According to the website, the female co-star in question, Hunter King (Summer Newman), 20, “went to higher-ups and complained recently Muhney had fondled her breasts on 2 occasions — and she said both were unsolicited and unwanted actions.”

In his Huffington Post Canada interview, Muhney was quoted as saying of his firing, “Sometimes I’ve walked around with a big backpack full of hubris. That is entirely on me. CBS, Sony, and Jill Phelps [‘Y&R’ executive producer] are not to blame for that. If I’m going to claim to be a grown man, I have to own that.”

As previously reported, Muhney last airs on “Y&R” on Thursday, January 30 as Adam Newman. The show does plan to recast, per the actor in his Huffington Post Canada interview.