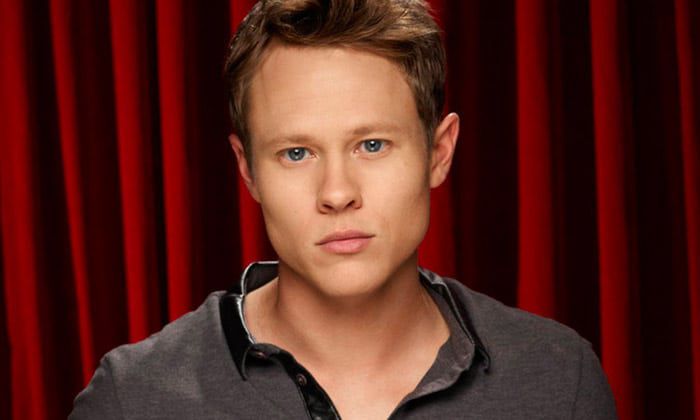 As previously reported, Daniel Cosgrove is joining the cast of NBC’s “Days of our Lives” in the role of Aiden, but what you may not have known is that the actor is playing Salem’s newest attorney. The actor is scheduled to first air on Wednesday, January 22 as Aiden gets more than he hoped for when he butts heads with Hope Brady (Kristian Alfonso) over their children.

Meanwhile, look for Larry Poindexter to return to the soap for the first time in thirty years. According to sources, the actor will portray the role of Father Louis in scenes with Greg Vaughan (Eric Brady) and the aforementioned Cosgrove and Alfonso. The news was first reported by Jason47.com, which highlighted the actor’s 1984 appearances as Ben Welch, the brother of Larry Welch (Andrew Hyatt Masset), who stood up as the best man at Larry’s wedding to Hope. A specific first airdate is unknown at this time.

When alerted of the news coming out about his upcoming return to the soap, Poindexter said on Twitter, “Didn’t think anyone would notice Li’l ol me…”