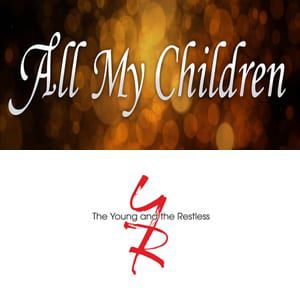 On today’s episode of “The Young and the Restless,” Courtney Sloan’s (Kelli Goss) previously unseen text buddy revealed himself for the first time in Genoa City, or did he?

In a scene that followed Courtney’s near episode long conversation in the park with boyfriend Noah Newman (Robert Adamson), Courtney looked up and said, “Hey, Zach” to a person that looked a heck of lot like Detective Alex Chavez, who earlier had plenty of snarky moments with Gloria (Judith Chapman) and Kevin (Greg Rikaart) just before the episode end revelation. So what happens next? According to the official “Y&R” Twitter page, “Sometimes a newbie isn’t quite as new as you thought they’d be, right?!  There’s always more to the story!!  STAY TUNED to #YR! @CBSDaytime.”

Previously, characters and viewers were wondering if “Zach” might be an interloper in the Courtney/Noah relationship, but as stated above, “there’s always more to the story!”