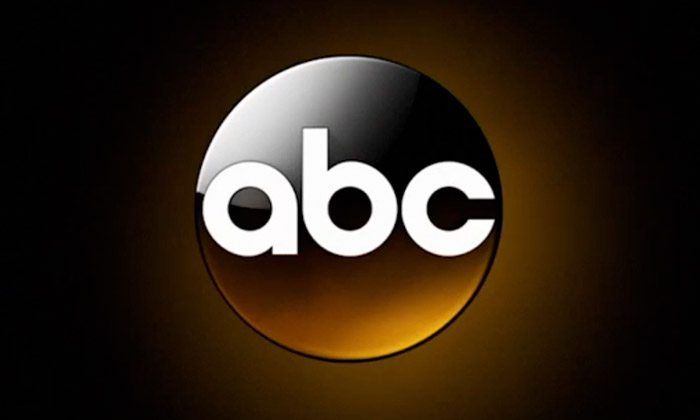 As previously reported, ABC’s “Home for the Holidays” special event will be hitting “General Hospital.” Soap Opera Network has learned that Christopher Allen, a real life United States military veteran who served four years in the U.S. Air Force, will be appearing on the Thursday, December 26 episode as military veteran CPO Hicks.

In the storyline, CPO Hicks confides to Dr. Silas Clay (Michael Easton) that he thinks he might have cancer and he’s had to keep this potentially painful secret from his loving wife and doesn’t like lying to her — a message that leaves Dr. Clay pondering if he should tell Sam McCall (Kelly Monaco) the truth about his own dark past.