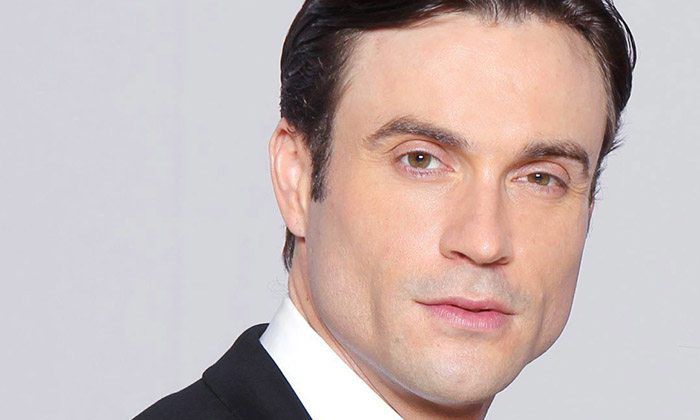 HBO’s popular series, “Girls,” is about to head into its third season, and “The Young and the Restless” alum June Squibb (ex-Pearl) will be a part of the fun!

The Illinois native will be playing the grandmother of Hannah (Lena Dunham, who also created the series) in the comedy, which follows the experiences of a group of girls in their 20s. Michele Zegnan and Felicity Jones will also be making appearances in the season alongside series regulars Dunham, Allison Williams, Jemima Kirke, and Zosia Mamet.

Check out a sneak peek of season three of “Girls” below, and watch for the debut on HBO on Sunday, January 12!