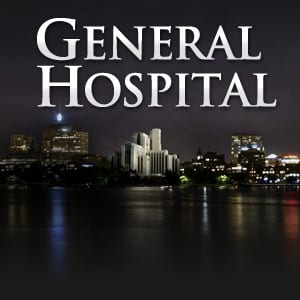 According to People Magazine, New Zealand-born actor/director/producer Stephen Kay, who portrayed Reginald Jennings on ABC’s “General Hospital” for more than a decade, is engaged to “Covert Affairs” star Piper Perabo. Kay is a co-executive producer on the hit USA Network series, which returns with new episodes on Thursday, October 17 after a four-week hiatus.

“They’re very happy,” a People sources says of the couple.

Below find a clip of Kay’s first appearance on “GH.”