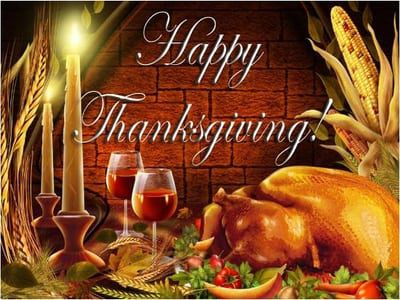 “Farrah initially wanted one of the lead roles, but clearly she’s not a seasoned actress, so she auditioned for the role of a hooker named Destiny,” the source told Radar. “Some of the cast and crew is peeved that she’s even on the show because they don’t think a popular daytime show that’s been on the air for 50 years needs to use a ridiculous ploy like Farrah’s name to get viewers.”

Fortunately for diehard “DAYS” fans, a rep for the show says that not one ounce of the reports regarding Abraham’s rumored soap gig is true. As we file this story under our “WTF?” section, you can check out the Teen Mom’s horrendous audition tapes — which may or may not be for “Days of our Lives” — below.