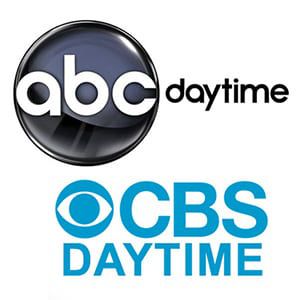 “All My Children’s” Finn Wittrock (ex-Damon Miller) is no stranger to working with powerful, older women; his onscreen affair with Jamie Luner’s Liza Colby was a controversial cougar storyline that had soap fans’ tongues wagging for months during the soaps ABC run. So working with Angelia Jolie shouldn’t be a problem for the Massachusetts native, who’s been cast in “Unbroken,” a World War II film being directed by Brad Pitt’s super sultry wife.

According The Wrap and Soaps In Depth, Wittrock and Domhnall Gleeson (Bill Weasley, “Harry Potter and the Deathly Hallows Parts 1 and 2”) have been cast as fellow soldiers stranded at sea with Olypian-turned-POW Louis Zamperini (played by Jack O’Connell) in the film, which is based on Laura Hillenbrand’s book of the same name and recounts the true story of Zamperini and how he went from being a member of the USA track team to a survivor of a WWII plane crash to a prisoner of war in a Japanese camp.

As Broadway.com reports, Wittrock had been set to play Romeo opposite Elizabeth Olsen’s Juliet in an off-Broadway production of Shakespeare’s classic “Romeo and Juliet,” but he dropped out in order to appear in Jolie’s film, which IMDB currently lists for a December 2014 release.