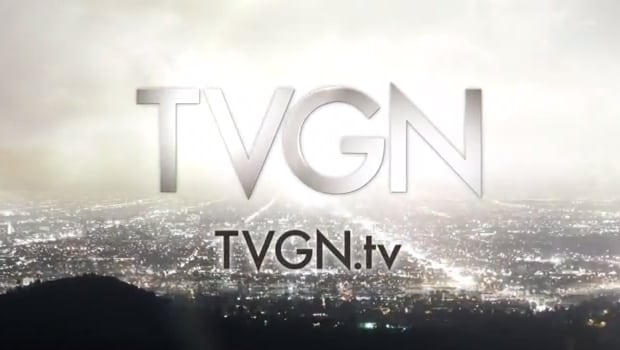 So by now you may or may not know that same-day airings of CBS’ “The Young and the Restless” are now available on TVGN after just over seven years on SOAPnet. To keep you up-to-date with the soaps transition, we thought it best to provide new and old viewers with some tidbits on TVGN and “Y&R’s” move to its new home.

Available in just over 80 million cable homes, TVGN is co-owned by CBS Corporation and Lionsgate. TVGN was previously known as the TV Guide Network. “Y&R” is the first program being introduced to the network by CBS after the company acquired a 50% stake earlier this year. In addition to “Y&R,” TVGN’s acquired programming includes such series as “Cheers,” “Designing Women,” “Who’s the Boss?” and “Rove LA,” a late-night talk show filmed in Los Angeles for an Australian audience. Original series airing on TVGN includes “Celebrity Style Story” and “Big Brother After Dark,” which until recently had been airing on Showtime. TVGN serves up plenty of specials and movies to wet the appetite as it lives up to its tag, “Hollywood Starts Here.”

TVGN is available on channel 273 on DirecTV and channel 117 on Dish Network. For additional information on how to find the channel, visit TVGN.tv.

Below you’ll find promos featuring “Y&R” cast members as they promote the soaps move to TVGN: