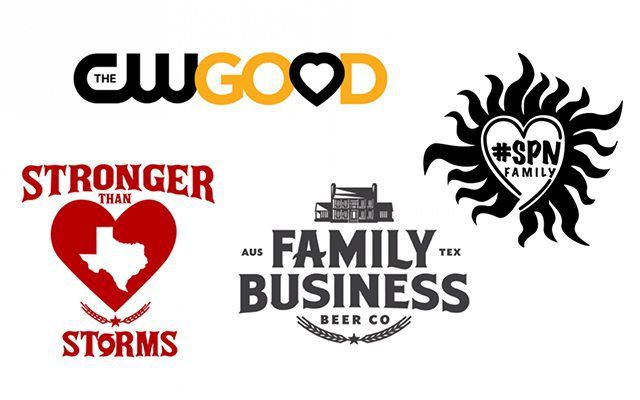 The CW Helping in Support of Hurricane Harvey Relief Effort

OWN announced today plans to air a mini-marathon of its summer fling consisting of “All My Children” and “One Life to Live.”

Episodes of “AMC” will then begin airing in its regularly scheduled timeslot at 1:00 PM ET/PT beginning Tuesday, July 16. “OLTL” will begin its regularly scheduled run at 3:00 PM ET/PT on that day as well. Both soaps will air Mondays through Thursdays for 10 weeks (40 episodes), but it is expected that if the runs are successful the network might pick them up for a longer term. Currently only episodes that have already aired via Hulu, Hulu Plus, iTunes and iTunes Canada are scheduled to air on OWN. Brand new episodes of “AMC,” “OLTL” and “MORE” will continue being distributed every Monday via the online platforms.