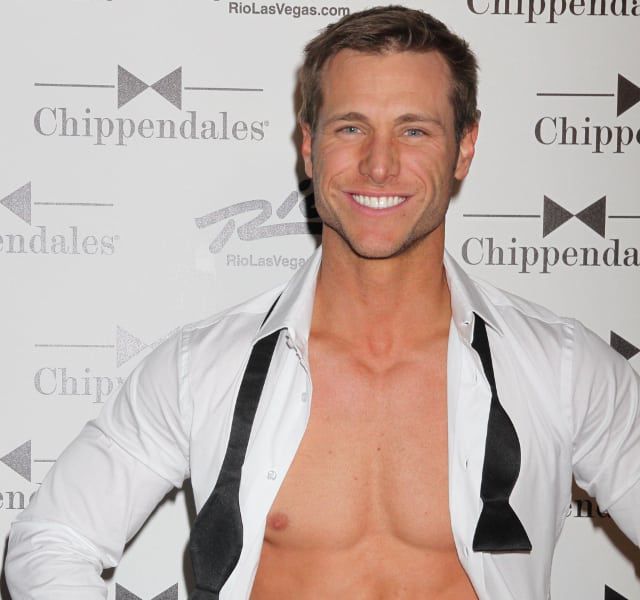 Real life pilot Jake Pavelka, best known as the star of ABC’s 14th season of “The Bachelor” and season two of “Bachelor Pad,” will reprise his role as the pilot of the Forrester private jet on CBS’ “The Bold and the Beautiful.” The actor taped his scenes on Friday, June 21, per a tweet in which the actor/reality star said, “Some quick touch ups before filming a scene. This stuff makes my face break out!” The tweet was accompanied by an image showing Pavelka getting ready in hair and makeup. In the background, fans can spot Don Diamont‘s Bill Spencer and an unknown blonde either working through their scripts or their characters going over paperwork.

Pavelka joined the cast of the soap in the recurring role in January 2011 and has made several appearances since then. In 2012, he was the celebrity guest alongside the men of Chippendales as they celebrated their 10th Anniversary at the Chippendales Theater at the Rio All Suite Hotel and Casino in Las Vegas.

It is unknown at this time when fans can expect to see the actors next appearance on the drama series. 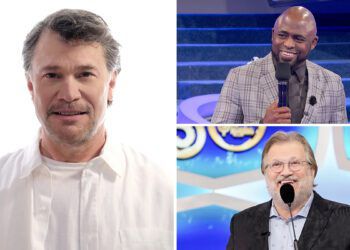 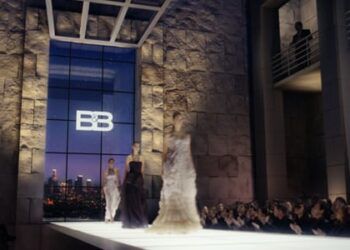 ‘The Bold and the Beautiful’ Heading Back to Italy 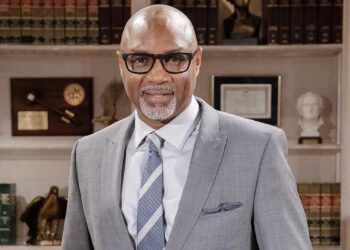 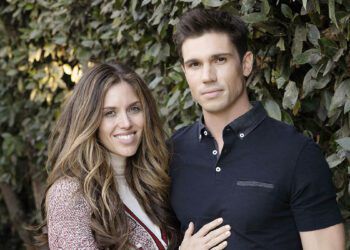