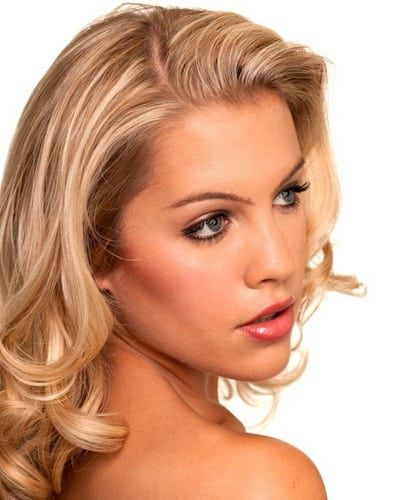 “Sorry TLG fans. We will not be returning for a 3rd season,” Christopher announced on Twitter. “Thank u for your unwavering support in the past couple of months.”

“To our awesome #lyinggame fans, thank you for these two amazing seasons,” Chando tweeted. “Unfortunately, Abc family has decided not to bring us back for a third season. We so wanted to do 10 more for you guys! Thanks for your support and keep up with the cast to see what’s next for us! Xx”

UPDATE 2:03 PM ET: An ABC Family spokesperson says, ” I can confirm we are not moving forward with additional episodes of ‘The Lying Game.'”