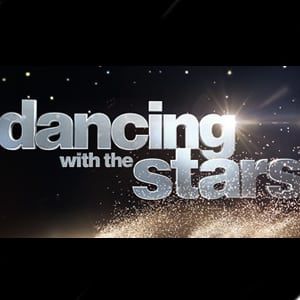 During all the commotion surrounding the 40th Annual Daytime Entertainment Emmy Awards on Sunday, June 16, came word from “All My Children” actress Eden Riegel (Bianca Montgomery; ex-Heather Stevens, “The Young and the Restless”) that she is again with child!

The actress tweeted, “I’m thrilled to announce today, on Father’s Day, that I’m going to make @MillerLoLife, the greatest dad I know, a father all over again!”