With weekly episodes of “One Life to Live” now reduced to just two originals (down from the previously scheduled four), Prospect Park’s The OnLine Network has released a revised breakdown schedule of episodes for the weeks of May 27 and June 3, 2013.

Episodes of “One Life to Live” are available for download on iTunes US and iTunes Canada for $9.99 (multi-pass subscription) or $0.99 per episode; the show is also available for unlimited viewing on Hulu.com (free) or Hulu Plus enabled devises (via subscription). 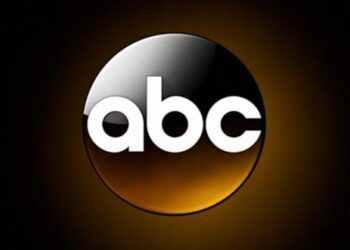 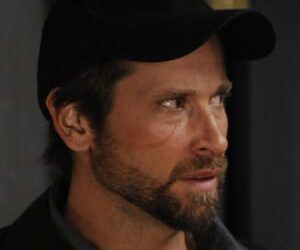 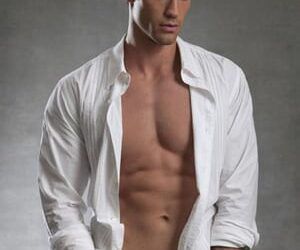