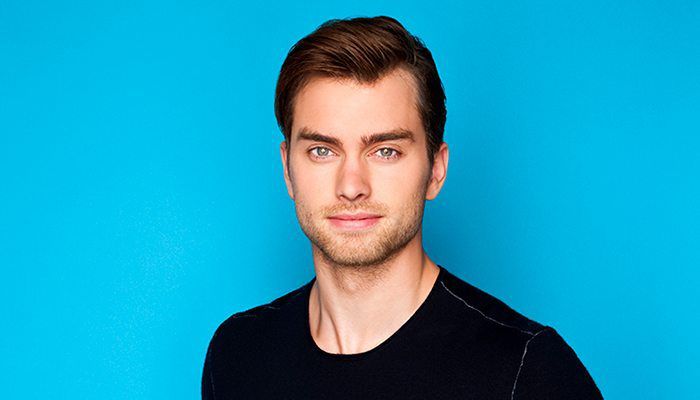 “Sunday in the fall remains the night to beat with ‘Sunday Night Football,’” he continues. “After football and the Olympics are over, we will launch two classy, attention-getting dramas in February: ‘Believe’ from J.J. Abrams, and ‘Crisis’ starring Dermot Mulroney and Gillian Anderson. We think it’s time for big dramas again on Sunday nights.  And leading into these dramas at 8 p.m. will be an exciting home renovation competition hosted by Nate Berkus called ‘American Dream Builders.’

“Monday and Tuesday will again dominate with ‘The Voice.’ Our highly anticipated new James Spader drama ‘The Blacklist’ deserves to go into the 10 p.m. slot on Monday, and we’re moving ‘Chicago Fire,’ a show we really believe in, to 10 p.m. on Tuesdays to benefit from ‘The Voice’ lead-in that will be at 9 p.m. in the fall.

“After the Olympics, however, ‘The Voice’ moves back to 8 p.m. on Tuesday so that we can launch two of our strongest new family comedies in the 9 p.m. hour: ‘About a Boy’ and ‘The Family Guide.’ Landing more comedy on the schedule is important and using ‘The Voice’ as a lead-in after the Olympics is the strongest way to do that.

“I believe we’ll have a more compatible Wednesday line-up with three dramas: ‘Revolution,’ ‘Law & Order: SVU’ and ‘Ironside,’ starring Blair Underwood, which is another new show we’ve very high on.

“Thursday will have a family theme, starting with a two-hour comedy block from 8-10 p.m. anchored by strong stars: Amy Poehler in ‘Parks and Recreation,’ Mike O’Malley in ‘Welcome to the Family,’ Sean Hayes in ‘Sean Saves the World’ and the new ‘Michael J. Fox Show.’ Then at 10 p.m. ‘Parenthood’ moves in to top off the night with what I know is the best family drama on television.

“On Fridays, anchored by ‘Grimm’ at 9 p.m., we will have a more fun genre night with the limited-series ‘Dracula,’ starring Jonathan Rhys Meyers at 10 p.m. In the spring, ‘Crossbones’ — with John Malkovich as the infamous pirate Blackbeard — replaces ‘Dracula,’” said Greenblatt.

Jordan Wertlieb, President of Hearst Television and Chair of the NBC Affiliate Board, says, “This schedule is another example of NBC’s continued commitment to restoring prime time to its traditional leadership position. I am sure the investment in partnering with some of the most recognizable names in television will be obvious and exciting to the affiliates.”

NBC’s fall primetime schedule is as follows (all times Eastern); new shows are in all caps: