Susan Lucci’s Erica Kane was generally the glue that held “All My Children’s” Kendall Hart Slater (Alicia Minshew) and Jackson Montgomery (Walt Willey) together, but this time, the two are teaming up solo! And if you’re a fan of either of the actors, who are known for their real-life silliness and humor that they rarely had the chance to show onscreen in Pine Valley, then you definitely don’t want to miss it.

According to The Tampa Tribune, Minshew and Willey, who have both signed on to “Tainted Dreams” (the soap-within-a-soap created by “AMC’s” supervising producer, Sonia Blangiardo) will be greeting fans, posing for photos and signing autographs from 8:00 to 9:00 pm at the Seminole Hard Rock Hotel & Casino on Friday, April 26. And wait until you hear this: Admission is free!

Minshew and Willey will pose for photos and sign autographs near the casino’s “wonderwall” video waterfall, according to the Tribune. 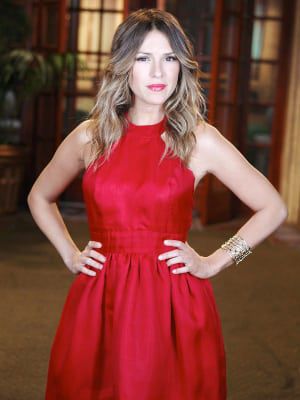 It’s been an emotional week for “The Young and the Restless’” Elizabeth Hendrickson, who decided to walk away from her six-year stint as Chloe Mitchell and is now spending her final days in Genoa City. The actress, who will last air on Tuesday, May 27, shared her thoughts about leaving the soap opera community with Soap Opera Network, and now she’s gone even further and taped an emotional farewell video for fans! Click here to see the heartbreaking vid, and be sure to stay tuned for Part Two of SON’s Center Stage interview with Hendrickson! 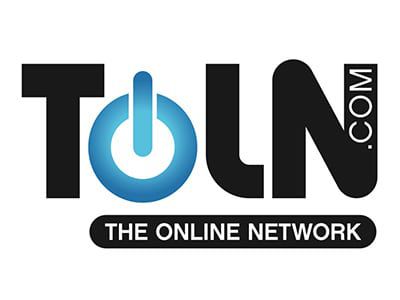 Yesterday, we at Soap Opera Network published our Halloween feature with the casts of "Days of our Lives" and "The Young and the Restless" providing us with some of their favorite past Halloween costumes and their reasons why. After our feature was published The OnLine Network (TOLN) posted their own Halloween feature with the casts of "All My Children" and "One Life to Live." The TOLN feature asks fans to guess which cast member is wearing what with the answers said to be published later today. To take a spin on who is who and what is what, click here.

How Do You Prefer to Get Your Dose of Eileen Davidson?

Daytime diva Eileen Davidson has the unique opportunity to be starring on both NBC’s “Days of our Lives” and CBS’ “The Young and the Restless” at the same time. And with the popular actress showing up in today’s “Y&R” promo in addition to appearing in current episodes of “DAYS,” Soap Opera Network is asking which soap opera world you prefer to watch her on!