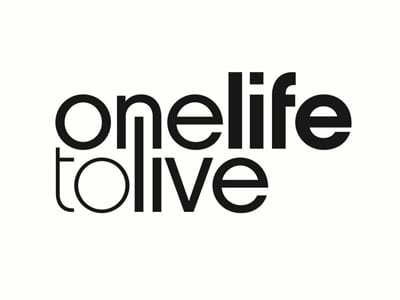 Earlier this evening Corbin Bleu (Jeffrey King) tweeted to his more than 980,000 followers, “If @onelifetolive gets 5,000 followers today, we’ll tweet out a picture of me on my first day on set!” Soon afterward the series reached its goal and then some (total stands at 5,170 as of this writing). As a result, “One Life to Live” kept its promise when it tweeted out a pic of Bleu with his character holding his cell phone (see image on the right).