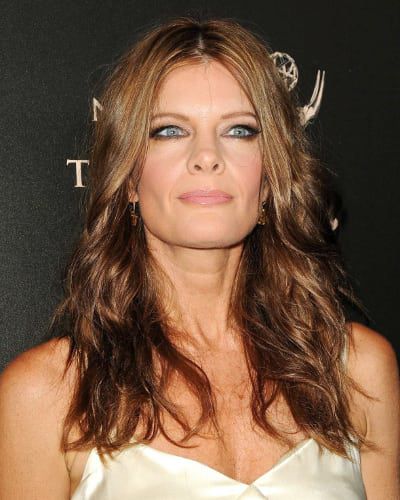 EXCLUSIVE: Despite an earlier report stating otherwise, based on information from Robin Strasser’s (Dorian Lord) telephone hotline, a senior level Prospect Park insider tells Soap Opera Network, “production has NOT been pushed back. This has been long planned to make way for a piece of the storyline that involves new sets and use of certain characters and not others.”

It is understood that the new sets “and certain characters” revolves around the storyline surrounding Roger Howarth‘s return as Todd Manning. Howarth will begin filming at the “OLTL” studio in Stamford, CT beginning Monday, March 18, for four weeks before returning to “General Hospital.”

Current plans have “All My Children” wrapping filming of its first batch of episodes on Friday, March 8. The series was filming Saturday, March 2 to make up for the cast photo shoot/press day, which occurred on Wednesday, February 27 in Sleepy Hollow, NY at the Sleepy Hollow Country Club. “OLTL” will begin building said new sets during the week of March 11, with filming scheduled to commence on Monday, March 18.

Both “AMC” and “OLTL” will premiere later this spring exclusively on Hulu, Hulu Plus and iTunes.